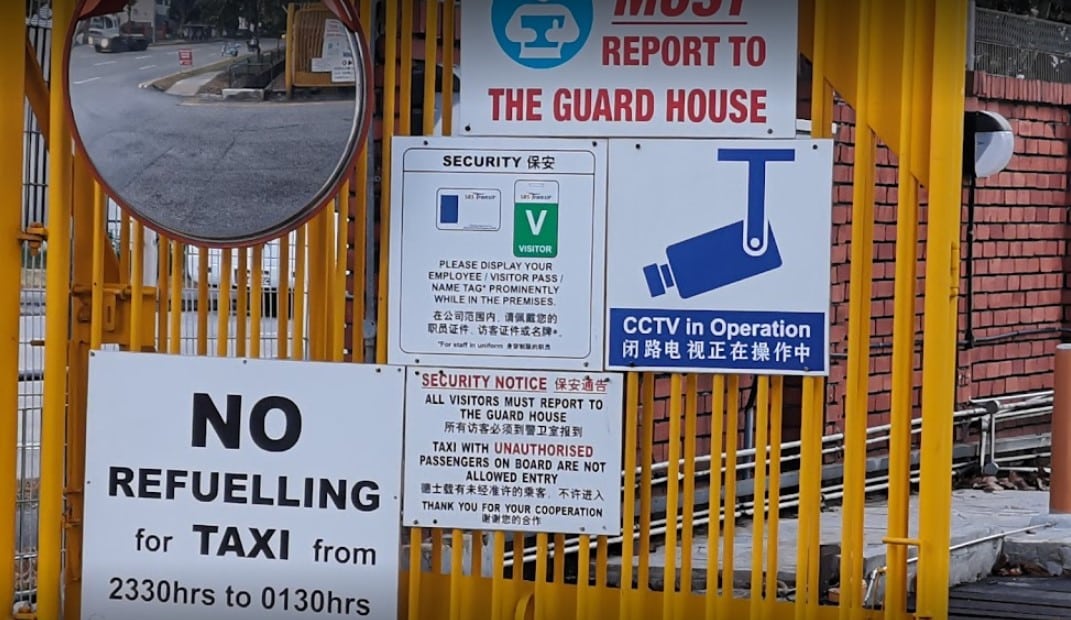 The following bus models get housed in the Ang Mo Kio Depot at the moment:

Braddell Bus Park is an open-air bus park operated by the SBS Transit. Currently, it houses double-decker and single-deck buses.